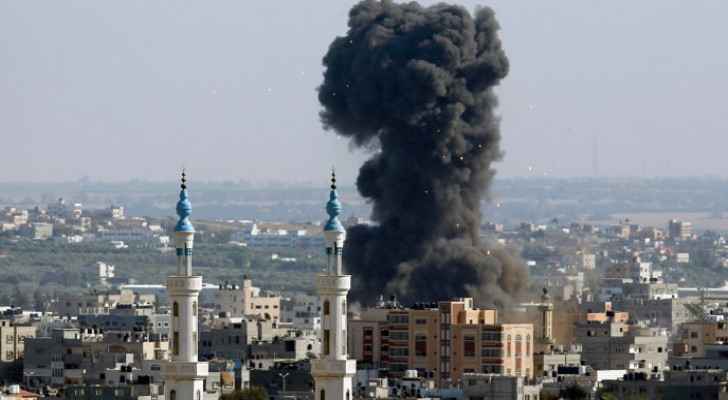 Palestinian citizen, Muhammad Abdul-Raouf Hallas, from the Shejaiya neighborhood, east Gaza City, was killed as a result of the wounds sustained in a raid by the Israeli Occupation on the neighborhood, earlier Tuesday.

Additionally, since Monday, 152 were injured.