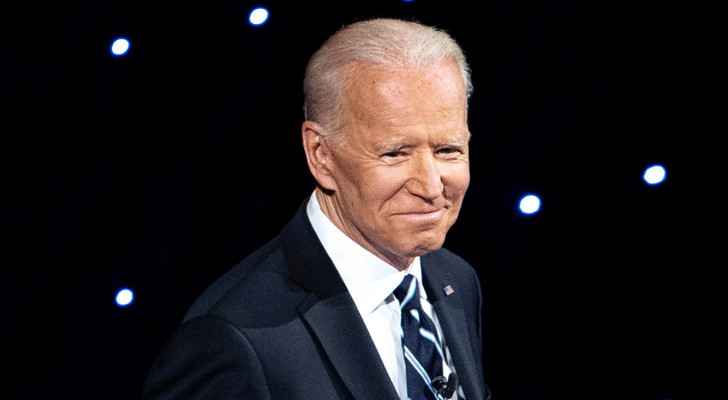 Tuesday, US President Joe Biden set a new goal for vaccination against Covid-19 in the United States, saying he hopes to vaccinate 70 percent of adults with at least one dose by July 4.

In a speech from the White House, Biden also announced that he would seek to fully vaccinate 160 million Americans by the same date.
He stressed that achieving this goal will have a drastic effect on the way Americans spend the summer.

"The light at the end of the tunnel has become more powerful," he said.

After record levels of vaccination through the spring, the daily number of individuals receiving the first dose of the vaccine in the United States decreased, forcing the authorities to reconsider their strategy in an effort to convince skeptics.

In place of the sprawling vaccination centers in stadiums, the authorities are focusing more on mobile clinics and on intensifying vaccination points close to American homes.

Referring to this "new stage," Biden also announced the United States' readiness to launch a vaccination campaign that includes children in the event that the health authorities permit them to receive the Pfizer vaccine.

"Only the FDA will make this decision," he said, adding, "But I want American fathers and mothers to know that when this announcement is made, we will be ready to act immediately."

He pointed out that 20,000 pharmacies will be able to vaccinate adolescents immediately, and doses will then be sent to pediatricians.

The US Food and Drug Administration said it would study the matter "as quickly as possible and with as much transparency as possible."

Biden expressed his desire to focus during this new phase on two other groups: "people who had difficulty finding a place to receive a dose," and "those who need more persuasion."

About 56 percent of adults in the United States have received at least one dose of the vaccine (more than 145 million people), but the government is currently facing challenges in reaching some populations.

"Now we have to provide the vaccine to those who are least willing,” he said.