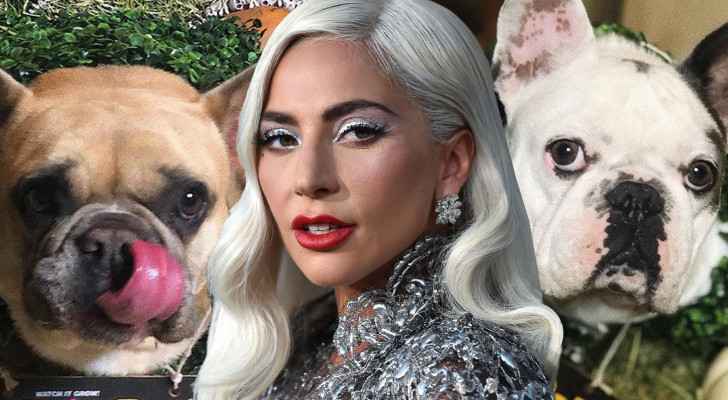 Monday, the woman who returned Lady Gaga’s stolen French bulldogs was among five individuals arrested in connection with the robbery and shooting of Gaga’s dog walker, according to the Los Angeles police (LAPD).

Security sources did not believe that the thieves initially knew who the dogs belonged to, said LAPD in statements.

Detectives believed the robbery's motive, which took place Feb. 24, was purely due to the high value of French bulldogs. The breed can easily be sold for thousands of dollars.

Lady Gaga's dog walker, Ryan Fischer, was shot during the robbery. On social media, Fischer described the encounter as a "very close call with death."

Fischer was walking Lady Gaga's three dogs in the Sunset Boulevard area, Hollywood when he was violently attacked.

Surveillance footage showed a white vehicle approaching Fischer and the dogs, with two men jumping out and tackling Fischer. One of the perpetrator's pulled a gun and fired a gun before fleeing with two of the three dogs.

The video captured Fischer’s screams of, “Oh, my God! I’ve been shot!” and “Help me!” and “I’m bleeding out from my chest!”

In turn, Gaga offered a half million dollar reward, "no questions asked."

Two days later, the two canines were returned to a police precinct by a woman who initially appeared to be uninvolved with the crime, according to the police.

However, she was identified on Thursday as 50-year-old Jennifer McBride, who reported that she had found the dogs by responding to an email address associated with Gaga's reward.

Police investigations uncovered that McBride was involved with the father of one of the suspects, identified as 40-year-old Harold White. Both White and McBride were arrested and being accused of being accesories to the attack.

It was not immediately clear if she had received the reward or not.

In turn, the authorities arrested 18-year-old James Jackson, 19-year-old Jaylin White, and 27-year-old Lafayette Whaley, in connection with the attack.

The trio are being charged with attempted murder, conspiracy to commit robbery and second-degree robbery.

Fischer's shooter, Jackson, also faces charges of assault with a firearm and a felony of carrying a concealed firearm in a vehicle.

All five suspects are being held on one million dollar bail.