Are prisoners getting the COVID-19 vaccine in Jordan? MoH answers

Are prisoners getting the COVID-19 vaccine in Jordan? MoH answers 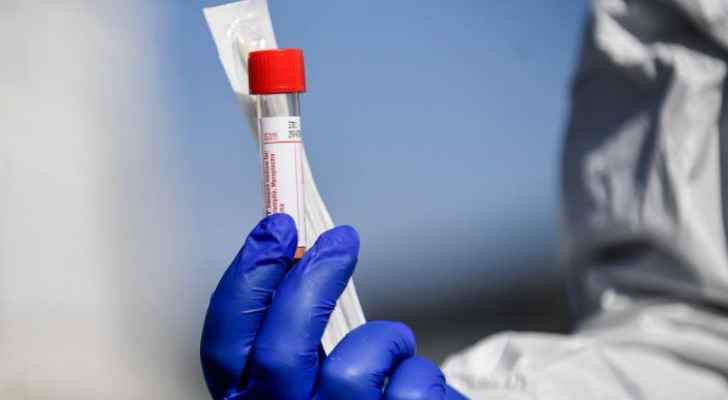 Thursday, the Secretary General at the Ministry of Health (MoH) Adel Al-Belbisi said that the coronavirus vaccine is available to all citizens and residents of Jordan.

He said the government has put a plan to vaccinate everyone in Jordan, including prisoners.

In a press statement, Belbisi spoke about the government’s plan to confront the spread of the Indian COVID-19 strain in the Kingdom.

However, he confirmed that no cases of the Indian mutated strain have been reported in the Kingdom, stressing that the government increased the monitoring process and the readiness of laboratories to deal with the new strain.

Belbisi said that all necessary measures have been taken by the government to deal with this strain.

He added that the government suspended flights coming to the Kingdom from India.