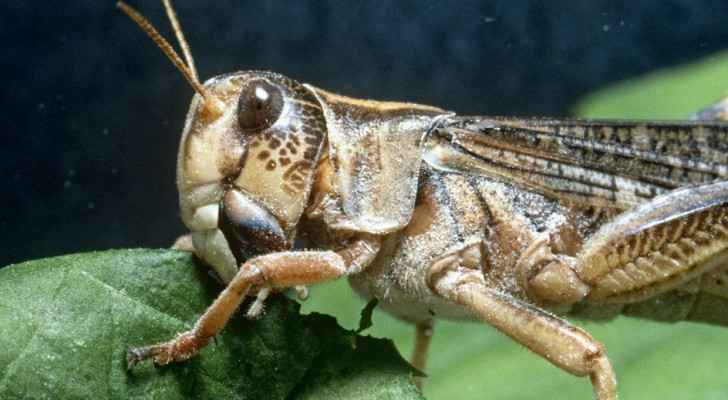 The United Nations Food and Agriculture Organization (FAO) said Monday that Lebanese army helicopters are currently spraying crops in northeast Lebanon to assist farmers in the battle against swarms of desert locusts after they flew into the country due to a "rare" change in wind direction.

The caretaker Minister of Agriculture, Abbas Mortada, told Reuters that there was no significant damage or farming losses so far, noting that a large number of locusts were destroyed.

Some have escaped, he said, adding that there are still swarms in Hermel, Marjaheen.

Mortada expressed his concerns that more swarms could migrate further south into Lebanon.

The Hermel area consists of a vast amount of livestock farms. Only a few cherry plantations were affected by the swarms. Notably, southern Lebanon has more agricultural crops.

Mortada noted that the ministry is ready to face any issue with the swarms that may occur.

FAO said the change of winds was unusual for the area, adding that the locusts had blown from Saudi Arabia's Red Sea Cost into Jordan, and through Syria and Lebanon.

Notably, Saturday, the Jordanian Ministry of Agriculture said that, based on the movement wind, it is possible that more locusts will enter the Kingdom.