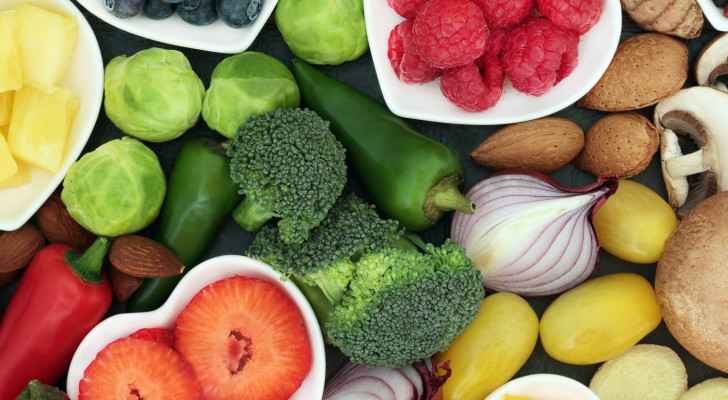 Saudi Arabia announced Friday that it will ban the import of Lebanese fruits and vegetables as of Sunday, April 25, according to the Saudi Press Agency (SPA).

The decision came as the Kingdom has been witnessing an increase in drug smuggling from the Lebanese capital, Beirut.

Additionally, the move comes after Saudi Customs foiled an attempt to smuggle over five million pills of Captagon stuffed inside fruit imported from Lebanon.

The ban will remain in place until Lebanese authorities provide sufficient and reliable guarantees that they will take the necessary steps to limit drug smuggling operations.

In turn, Lebanon’s Foreign Ministry criticized the drug smuggling operations and called on the country’s security authorities to crack down “in order to prevent harm to innocent citizens, farmers, industrialists and the Lebanese economy.”

The undersecretary of the Customs Authority for Security Affairs, Mohammed bin Ali Al-Naim, said the narcotics were found inside pomegranate imported from Lebanon.

The Ministry of Interior, in cooperation with the concerned authorities, said it would continue to follow up and monitor other shipments coming from Lebanon.

The spokesperson of the General Directorate of Narcotics Control (GDNC), Mohammed al-Nujaidi, said there were five people involved in the incident, including four Saudi citizens and one foreigner.

The detainees will through legal procedures prior to undergoing public prosecution.