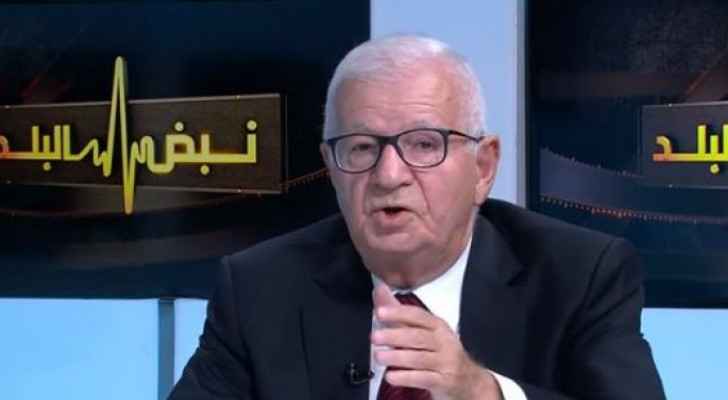 Monday, the writer and researcher Dr. Abdulhay Zalloum died at the age of 85 in Amman, Jordan.

Zalloum worked as an international oil consultant and economist. He spent nearly 50 years in the oil business in the US, Europe, Asia and the Middle East.

He also participated in the establishment of several Arab national oil companies, as well as consulting work in India and China.

Zalloum has published several books in Arabic and English, and a lot of his Arabic books were translated into English and German.

Zalloum completed his undergraduate and postgraduate studies in engineering and management from the universities of Texas, Louisiana, California, and Harvard University in the United States. He completed his high school studies in Jerusalem.

He also worked in the US and Europe, and participated in founding the businesses of many Arab national petroleum companies in the Gulf, Iraq and Africa.

He participated in all stages of design, construction and operation of the world's first project for hydrogen refining technology.

Zalloum was previously hosted by Roya’s Nabd Albalad as a writer and researcher.

Roya TV extends its heartfelt condolences to his family, colleagues and friends.

Temperatures on the rise over next few days: Arabia ....

Temperatures on the rise over next few days: ....

Temperatures on the rise over next few days: ....

Temperatures on the rise over next few ....