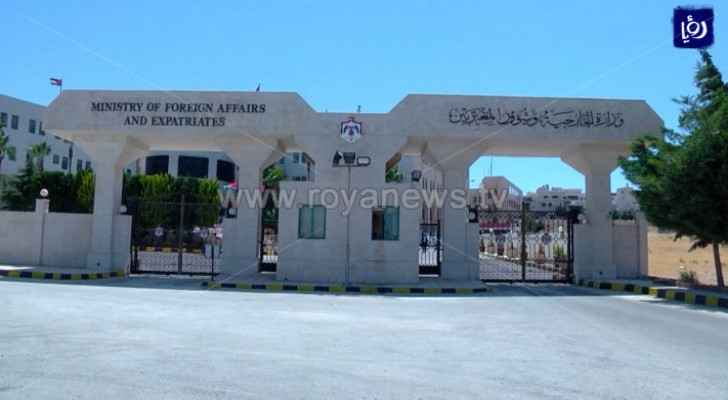 The Ministry’s spokesperson, Ambassador Dhaifallah Ali Al-Fayez, affirmed the Kingdom’s condemnation and denunciation of these cowardly terrorist acts that aim to destabilize security and stability and are inconsistent with all humanitarian and religious values and principles.

He also stressed the Kingdom's position in rejecting all forms of violence, extremism and terrorism.

He affirmed that the Kingdom would absolutely stand by the brotherly Iraq in the face of everything that threatens its security and the security of its people.

Al-Fayez expressed his sincere condolences and sympathy to the government and people of Iraq.