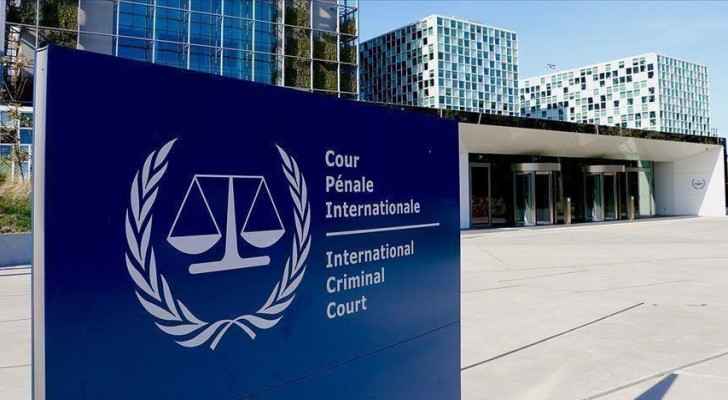 Thursday, the Israeli Occupation said it will formally reject the ICC's probe into its alleged war crimes in Palestine, saying the court lacks jurisdiction to investigate.

“In addition to totally rejecting the claim that Israel committed war crimes, Israel reiterates its unequivocal position that the Hague Tribunal has no authority to open an investigation against it,” said the Israeli Occupation government in a statement.

The investigation will look into crimes committed during and after the 2014 Gaza war, in addition to the Israeli Occupation's settlement expansion into the West Bank, now considered one of the biggest impediments to a two-state solution.

Palestinians say an ICC investigation may be one of the only mediums of accountability accessible to them.

Netanyahu has called the investigation 'Anti-Semitic.'