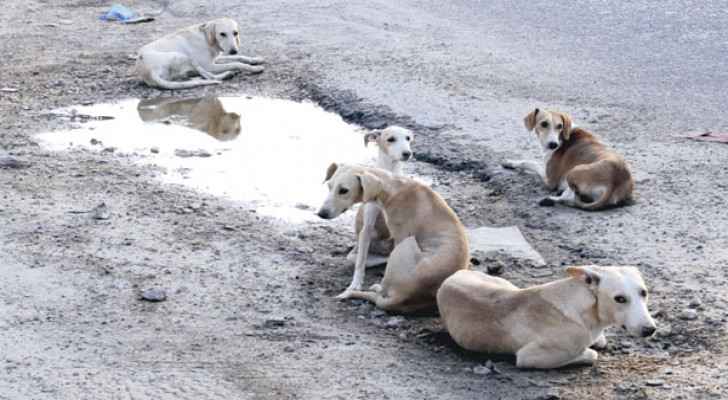 Ahead of next year's World Cup, Qatar has been forced to face its problem with stray animals, who often live in abandoned complexes in the Gulf state.

With a growing number of complaints from residents, the government began its 'Rifq' (Pity) campaign, in which stray animals are picked up and brought into government care after an assessment of the animal's health is completed.

However, animal welfare activists say they want to know exactly what is being done with the animals in government care.

The government has said all action is being taken according to relevant animal welfare laws.