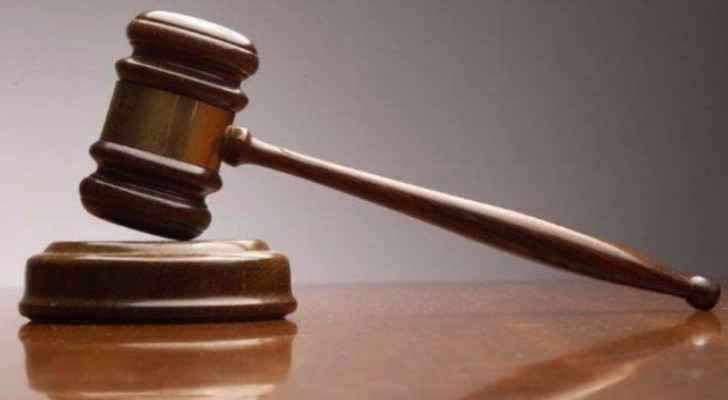 Amman's Deputy General Hasan al-Abdallat said the Attorney General of Salt decided to detain four additional people after official complaints were submitted against them regarding the incident. The individuals are the Secretary General of the Ministry of Health, the Assistant Secretary
General for Health and Technical Affairs, the Assistant Secretary General for Service Affairs and the Director of the Medical Engineering Directorate at the Ministry.

Al-Abdallat told Petra Sunday that the defendants were detained on charges of seven counts of murder by association. He noted that this brings the total number of defendants to 13.

He added that the Public Prosecutor's Office completed the investigation and heard the testimonies of 66 people. Investigators looked at the recordings of security cameras and consulted experts from the Prevention Department at the Civil Defense Directorate as well as others to determine how long oxygen was cut off from the ICU and other information regarding gas systems. They investigated those whose health condition deteriorated and consulted with pulmonologists, surveillance system experts, forensic autopsy experts to determine the causes of death.

Abdallat explained that investigations looked into 20 documents containing evidence regarding defendants. He stressed that the evidence proved that there was negligence, lack of caution and lack of compliance with laws and regulations.

After examining all evidence and conducting investigations, the Public Prosecution closed the investigation and refered the case to the Court of First Instance in Salt, which has the authority and jurisdiction to conduct trials.

The incident at Al-Hussein New Salt Hospital on March 13 resulted in seven deaths due to a technical error that caused ICU patients to be cut off from oxygen.

Chinese rocket could be seen in Jordanian skies at ....

Chinese rocket could be seen in ....

Two anesthesiologists give testimonies in ....

Two anesthesiologists give testimonies in ....