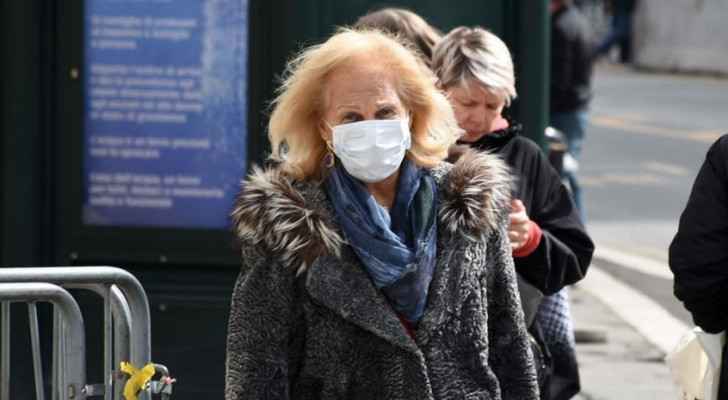 The Vice President of the Robert Koch Institute for Public Health announced Friday that Germany is facing a "very clearly accelerating" increase in the number of Coronavirus infections, linked in particular to the spread of the British mutated version of the virus.

"It is very possible that we will have a situation similar to the situation we witnessed before Christmas, with a very high number of cases, many serious cases and deaths, and overcrowded hospitals," Lars Shadeh said at a press conference.

German Health Minister Jens Spahn said, "We are in the third wave of the epidemic, the numbers are increasing and the proportion of the mutated version is large."

Germany recorded more than 17,000 cases in the last 24 hours, which is about 5,000 more than the daily numbers recorded last week. The infection rate on Friday was 95.6 (compared to 90 on Thursday), as it approached the 100 threshold that would be assumed if it reached the imposition of new restrictions.

German Chancellor Angela Merkel and the leaders of the 16 German provinces will meet on Monday to decide on the possibility of imposing new lockdown measures that it relaxed at the beginning of the month.

Germany is counting on accelerating the pace of its vaccination campaign to stop the spread of the epidemic.

AstraZeneca vaccinations will resume Friday, after a four day suspension due to blood clotting concerns.

Span said, "An honest analysis of the situation shows that there are not enough vaccines available in Europe so far to stop the third wave with vaccination only."

The conservative minister explained that "although the European Union’s submission of requests are now reliable, it still takes several weeks before all groups at risk are vaccinated."

"Only then will we be able to talk about permitting the expansion of social activities. So we will still need to stand up somewhat," he added.

"We have to return to lockdown," said Karl Lauterbach, a health expert in the Social Democratic Party, at the same press conference.

Merkel says she 'would take AstraZeneca ....

Merkel says she 'would take AstraZeneca ....