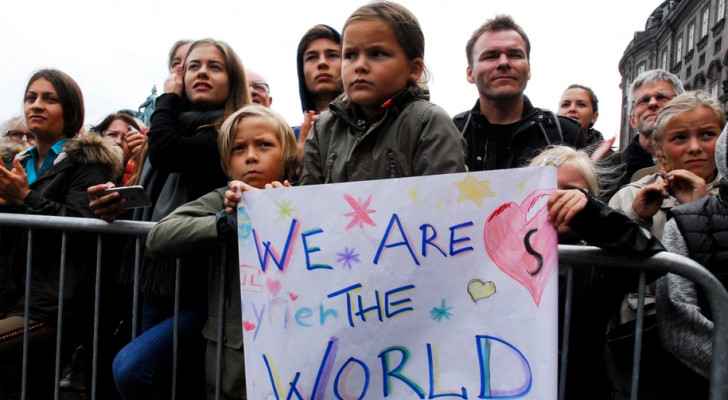 Danish authorities have proposed expanding the application of a controversial law aimed at reducing the number of "non-Westerners" in slums, the Social Democratic government announced Wednesday.

In a new draft law, the Minister of the Interior wants the percentage of residents of "non-Western" origin in each neighborhood to not exceed 30 percent within ten years.

The plan in effect, approved three years ago, stipulates 50 percent.

Denmark has for years become the most restrictive European country in immigration policy, a trend that Social Democratic Prime Minister Mette Frederiksen has continued since she came to power in June 2019.

Interior Minister Kaare Dybvad Bek said that the presence of a high percentage of foreigners of non-Western origins "increases the risk of a parallel religious and cultural community developing."

The new draft law will be presented for discussion by parliamentary parties.

The National Statistics Institute figures indicate that 11 percent of the population of Denmark is foreign, and 58 of these come from countries classified as "non-Western."