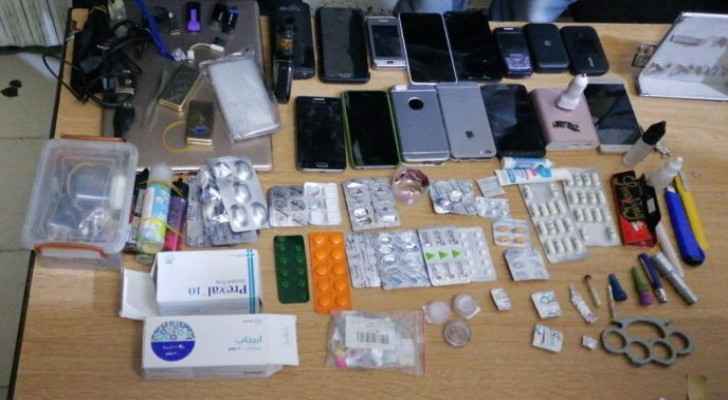 The media spokesman for the Public Security Directorate (PSD) announced that a man who was drunk was arrested Tuesday evening in Amman after he collided into a patrol car.

The collision resulted in the injury of a police officer. He is currently under treatment.

A video of the incident was circulated on social media.

The media spokesman said that while one of the emergency patrols was performing their duty in Amman, the drunk driver of the vehicle hit the patrol car without warning and fled the scene.

The media spokesman added that upon searching the perpetrator's vehicle, a large amount of narcotic substances were discovered and seized.

Investigation's have been opened into the incident.

Man of Arab nationality ends his life after jumping off ....

Man of Arab nationality ends his life after ....

Man of Arab nationality ends his life after ....