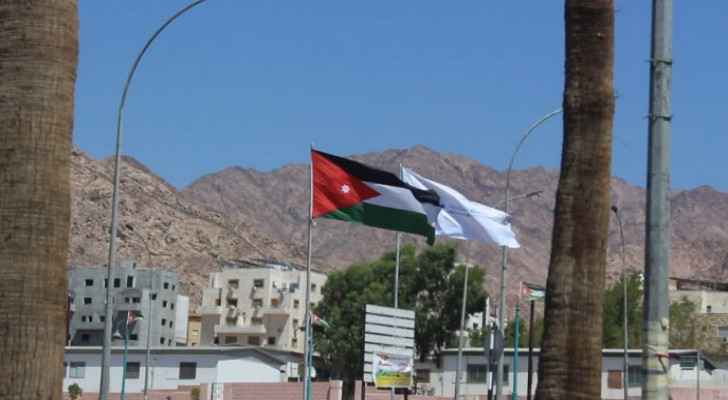 More than 15 hotels in Aqaba are preparing to close following heavy losses and the dismissal of dozens of employees for their inability to continue operating in light of the coronavirus pandemic repercussions such as closures, and the interruption of foreign tourism.

Notably, five hotels have already permanently closed their doors and laid off more than 550 workers during the past weeks. These hotels have a combined total of 1,130 rooms of various star-ratings.

Additionally, the closure of those hotels have undermined Aqaba's 'tourist position' and its strategic importance as a tourist destination, in which tourism investments constitute more than 50 percent of the volume of investments in the Kingdom, according to those in charge of managing a number of these hotels who were interviewed by Roya.

The head of the Aqaba Hotels Association, Salaheldin Al-Bitar, told Roya that Aqaba is undergoing a "tourism collapse" in light of the pandemic, especially after the repeated closures.

Bitar called for the increased support of the tourism sector to preserve its durability, therefore allowing it to be immune from closures or laying off employees.

Foreign tourism in Aqaba accounts for more than 80 percent of tourism in Jordan.

Investors say that hotels and the tourism sector are on the verge of bankruptcy  due to circumstances beyond everyone's control, indicating that it is possible to deal with this pandemic in a more efficient manner.

Sweden bans entry to travelers from ....