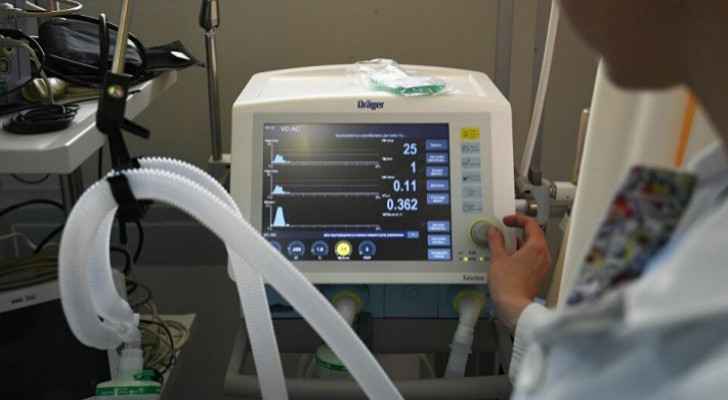 The woman who fell victim to her brothers' abuse in December,  dubbed the 'Jordan University woman' has begun recovering after spending almost two months in intensive care at Jordan University Hospital, according her neurosurgeon Tariq Kanaan.

Kanaan said that she was transferred last week from the ICU to Intermediate Care, and now only requires nursing care.

He indicated that she began to respond to simple orders as her awareness improved, noting that the victim is suffering from paraplegia and her mental abilities are still weak.

She makes moaning sounds and pronounces letters, but she still has a long recovery ahead, said Kanaan.

The young woman was brutally beaten in December 2020 by her brothers. According to the Public Security Directorate (PSD), the victim was beaten by her brothers due to ‘differences’ between them.

On Jan. 24, Kanaan confirmed this, stating, "From the apparent medical examination, the girl was severely beaten on various parts of the body, especially the head and chest."

The source added the victim was severely beaten with a gas pipe, tied and confined to the bathroom. The brothers took turns hitting her more than once until she lost consciousness.

She remained unconscious and unattended for 24 hours before being taken to the hospital.

The Public Prosecutor of North Amman Judge Akef Tuwaiqat, referred the case to the Grand Criminal Court, wherein the two brothers were charged with attempted murder.

Prior to this, the public prosecution office discovered false evidence and testimonies within the case. The victim's family initially tried to mislead investigators by claiming that she fell in the bathroom.

'May the holy month bring blessings of peace, health, and ....

'May the holy month bring blessings of peace, ....

'May the holy month bring blessings of peace, ....

'May the holy month bring blessings of ....