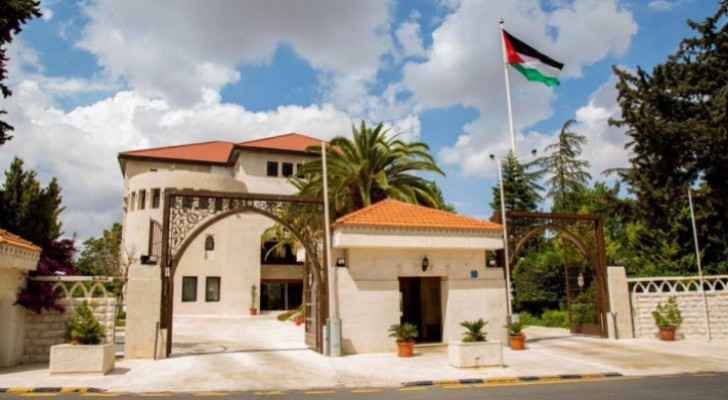 Wednesday, the government announced the reimposition of Friday lockdowns in Jordan, in addition to new curfew hours, in an effort to halt the sudden jump in coronavirus numbers.

Ayed was quick to acknowledge the reality of the pandemic situation in Jordan.

"The number of coronavirus infections have increased, and the rates of positive tests have risen to alarming rates which requires us to raise the pace of caution, and to take measures compatible with the level of these developments."

According to him, the new, more contagious British mutation is likely to blame for the quickly rising numbers.

In light of these developments, Prime Minister Bisher Al-Khasawneh reinstituted the lockdown and curfew measures, and issued Defense Order No. 26, which stipulates the adherence to social distancing and the wearing of masks.

The Friday lockdown, which was originally instituted in October, was cancelled Jan. 13 after the King issued a Royal directive to re-open sectors.

Many have criticized the lockdown for its economic harm on local businesses.

However, Obeidat explained that the restrictions were reimposed to avoid a "relapse" in light of the surge in coronavirus cases over the past two weeks.

As was the case with previous Friday lockdown measures, Al-Khalaileh said that those wishing to go to pray at mosques will be permitted one hour during the Friday lockdown to attend mosques by foot.

He noted that the hour in which a worshipper can attend mosques will be announced every Thursday morning.

He reiterated the need to abide by health and safety measures in mosques, by wearing face masks, social distancing, and using a personal prayer mat.

Al-Khalaileh urged all those who have chronic illnesses- and those who are below 18 or over the age of 60- to not go pray at mosques and to remain at home.

Noaimi stated that in-person education will continue for all those who already returned back to classrooms, noting that all others will continue with online learning until further notice.

On Feb. 7, students began returning to schools across Jordan after months of closures and distance education.

All current COVID-19 measures to remain in place until mid ....

All current COVID-19 measures to remain in place ....

All current COVID-19 measures to remain in ....

All current COVID-19 measures to remain ....