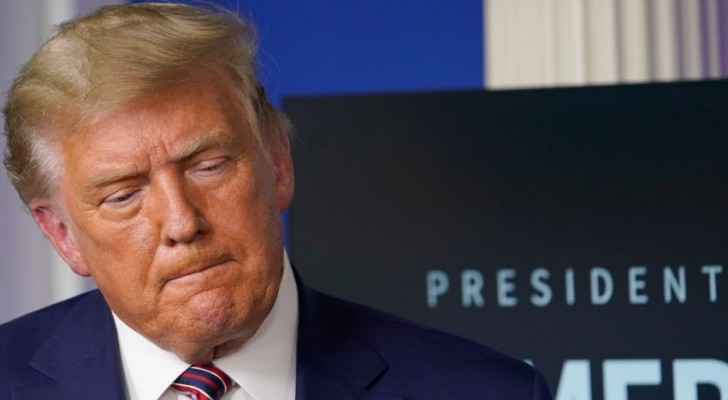 Monday, the US Senate formally received the impeachment article issued by the House of Representatives against former President Donald Trump.

The House voted to impeach him for 'inciting insurrection' following the storming of the Capitol on Jan. 6 by pro-Trump rioters.

Trump is the first president in US history to be impeached twice, after being impeached for abuse of power and obstructing Congress last year.

The Senate will now conduct a full trial beginning the week of Feb. 8, which was delayed in order for Trump's lawyers to have time to make a defense.

If convicted, Trump will lose the ability to run for the presidency again, and will be stripped of important post-presidency perks, like a travel fund.

He is the first former president to be tried by the Senate.

Current President Joe Biden, who took office less than a week ago, has not been overly vocal about the impeachment, telling CNN that it 'needs to happen' without giving further details on his personal hopes for the outcome of the trial.

Also read: 'The dream of justice for all will be deferred no longer': Biden sworn in as 46th US president