Jordanian citizen extradition to the US in 1995 'illegal, arbitrary': MP

Jordanian citizen extradition to the US in 1995 'illegal, arbitrary': MP 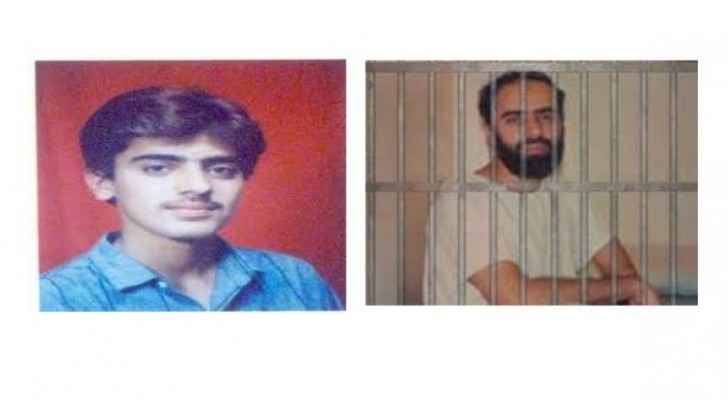 Sunday, Deputy Abdul Karim Al-Daghmi stated that the handover of Jordanian citizen Iyad Najm to the US authorities in 1995 was done illegally and in an arbitrary method, noting that the late King Hussein was “upset and angry” about this issue.

The topic arose within the parliament’s discussion of the prisoner exchange agreements between Jordan and Ukraine, and the issue of handing over arrested citizen Najm to the USA.

MP Saleh al-Armouti criticized a number of agreements between Jordan and Ukraine related to the exchange of prisoners during a legislative session Sunday, after a group of representatives said that Jordan does not hand over its citizens to foreign countries.

Al-Daghmi said in response to al-Armouti that “Jordan does not agree to treaties that undermine its sovereignty.”

Al-Daghmi said that during his role as the Minister of Justice in 1996, the Najm was extradited to the US without informing the Council of Ministers.

Jordan handed Najm to US authorities who arrested Najm in 1995, after he was accused of being involved in the bombing of the World Trade Center, which killed six people in 1993.

According to what was published by the New York Times in 1998, Najm was accused of driving a rented car loaded with a homemade bomb in the garage of the World Trade Center.

Al-Daghmi said that "the case of Iyad Najm's extradition was an anomaly, and he was delivered in an inept and illegal manner,” adding that “he was transported through the airport without the government knowing at the time."

Al-Daghmi indicated that he is fully aware of the case, as he was one of the people who arranged for a lawyer for him in America at the expense of His Majesty King Hussein.

He confirmed that the late King provided financial aid to Najm’s family and took care of lawyer fees.

In response to Al-Daghmi’s statements, Armouti said that his mind cannot fathom that a legal committee approved the extradition of Najm, especially because he was only 17 and appeared before the Jordanian judiciary.