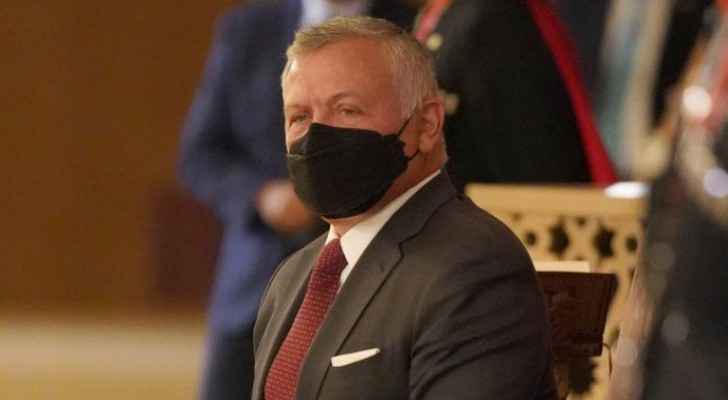 During the inauguration, His Majesty payed tribute to the medical cadres who sacrificed their lives for the country.

The Sheikh Mohamed bin Zayed Field Hospital is the fourth to be opened in the Kingdom to treat people with COVID-19, as His Majesty in the past weeks opened three military field hospitals in Amman, Zarqa and Irbid.

According to the Minister of Health, Nathir Obeidat, the capacity of the four field hospitals is 1,174 beds, of which 248 are for intensive care patients. The field hospitals will assist to reduce pressure on hospitals to deal with other illnesses.

On 22nd anniversary, Jordan recalls memory of His late ....