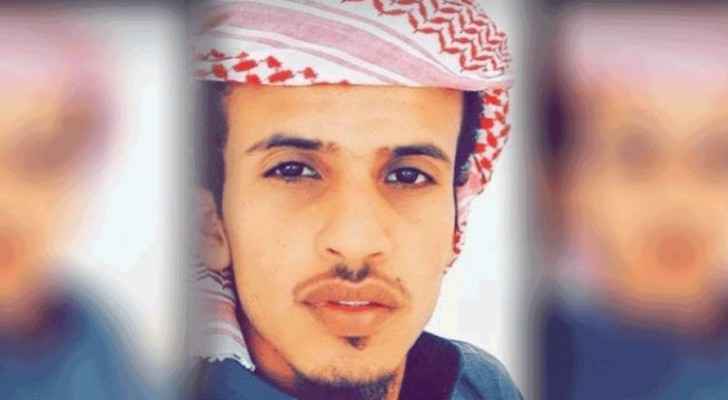 A 22-year-old man, later identified as Hamza Al-Jahawsha, died from wounds two weeks after he was attacked by two people in the Central Badia, a source told Roya Saturday.

The man's uncle said that two young men entered Hamza's house two weeks ago, took him to an unknown area, tied him and attacked him with a sharp object. He added that the perpetrators were arrested immediately.

The victim's uncle called for the execution of the death penalty against the perpetrators.