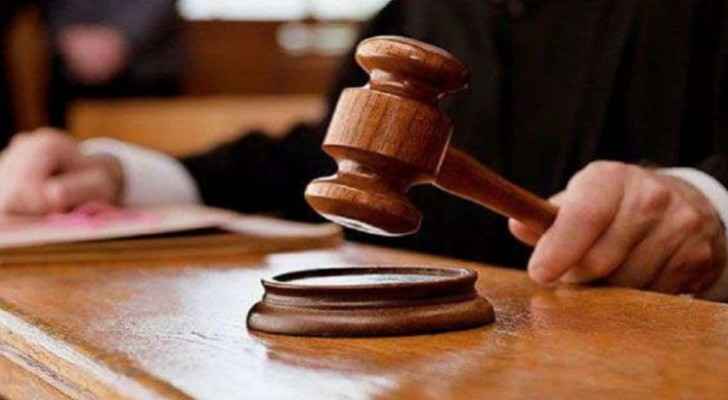 Friday, the Egyptian Public Prosecution office referred an appeals judge and two of his friends to an immediate trial on charges of accusing them of soliciting, kidnapping and raping a woman.

According to Egyptian media, the defendants, who are a merchant and a contractor, in addition to the judge, held her down until she lost consciousness and then proceeded to rape her four times.

The victim said that the first accused had deluded her to hold a conference on real estate investment in her field of work with him outside Alexandria, and he asked her to accompany him and the rest of the accused. Arrangements were made for her to stay in a separate hotel in Marina, Alexandria.

After arriving in Alexandria, the victim was told by the perpetrators that it was not possible to book the hotel on this day, so she was forced to go with them to one of the summer units on the northern coast and was deceived into spending the night in the villa they rented.

Half an hour after entering the villa, the victim expressed her shock and horror as one of them held her down while the other stripped her of her clothes.

The victim recalls that she started screaming in a loud voice, and was raped four times. The rapists fled after she confirmed that she filed police reports against them.