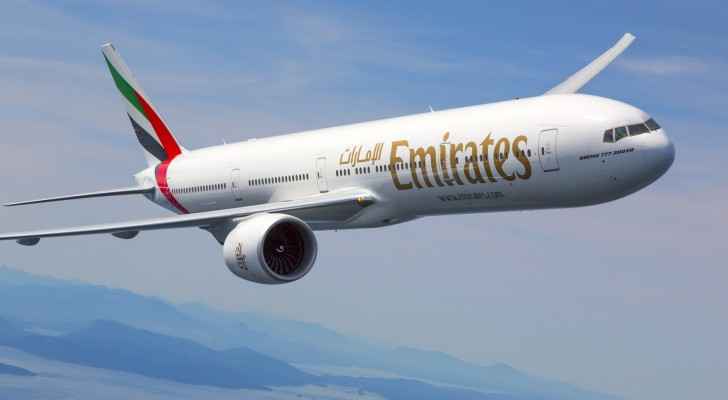 Friday, Emirates Airlines suspended flights to the three largest cities in Australia, as travel restrictions were tightened in the face of the emergence of new, more contagious, mutated versions of coronavirus.

Dubai-based Emirates Airlines, which was among the last companies to maintain links with Australia's east coast during most of the pandemic, told travelers Friday evening that a number of flights scheduled for next week would be the last.

Emirates Airlines said on its website that its services to Sydney, Brisbane and Melbourne "will be suspended until further notice."

The company will continue to operate flights to Perth.

Commenting on this decision, the Australian government announced new flights to bring back citizens, explaining that other companies that continue these services can assume responsibility.

Australia closed its borders in March to prevent the spread of the virus, and the government went so far as to put a cap on the number of citizens allowed to return to their country.

Last week, the number of people allowed to enter Australia was reduced, and it became necessary to present a negative test for Covid-19 before traveling to Australia.

While presenting these measures, Australian Prime Minister Scott Morrison spoke about the increasing number of people in quarantine who have tested positive for mutated types of the virus.

More than two million people were quarantined in Greater Brisbane for three days last week, after the first infection with the mutated virus that was discovered in the United Kingdom was detected.