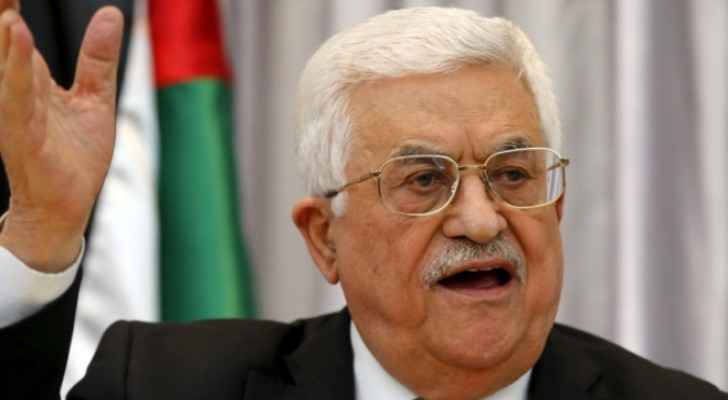 Friday, the Palestinian presidency called for the holding of general elections in the next few months, the first in nearly 15 years. The announcement comes amid warming relations between Fatah and Hamas.

The last presidential elections were held in January 2005, and the legislative elections a year later, which Hamas won.

However, the split between Fatah and Hamas reached its climax in 2007, after the Islamic movement took control of Gaza, which ended with the expulsion of Fatah and the Palestinian Authority from the Strip.

Several local elections have been held since 2005, but only in the occupied West Bank, without the participation of Hamas and other factions.

Wafa said that the legislative elections will be held May 22 and the presidential elections July 31, and that the elections for the National Council, which includes more than 700 members and represents "the supreme authority of the Palestinian people in all places of their presence, will be completed on August 31."

Hamas and Fatah had agreed at the end of the summer to organize elections within six months, in a move that emerged in the context of Palestinian efforts to "confront" the normalization of relations between the Israeli Occupation and Arab countries.

However, the Palestinian Authority’s announcement of the resumption of coordination with the Israeli Occupation side in November prompted Hamas to criticize the authority, describing its decision as “a stab at national efforts towards building a partnership (...) to confront occupation, annexation, normalization and the deal of the century (the US peace plan)."

At the beginning of this month, the Islamic movement said that the head of its political office, Ismail Haniyeh, had received a written letter from Mahmoud Abbas, in which he welcomed the movement’s position on the two parties ’resumption of dialogue in preparation for holding elections.

A later Hamas statement called for "preparing the environment for free and fair elections (...) with the need to proceed without hesitation in completing the entire electoral process in Jerusalem, inside and outside, in order to rebuild the Palestinian political system and agree on a comprehensive national strategy to confront the occupation."

It was not immediately clear if the Israeli Occupation, which occupies East Jerusalem, would allow residents of this city to vote.

Prime Minister Muhammad Shtayyeh welcomed the decision, expressing in a statement the government's readiness to "do everything that would facilitate the conduct of the electoral process with integrity and transparency, in a way that achieves pluralism."

The director of the Arab World Observatory for Elections and Democracy, Aref Jafal, told France Presse, "This decree is long overdue.

Abbas has not announced if he will run in the presidential elections.

Netanyahu informs Washington of readiness to ....

Netanyahu informs Washington of readiness to ....

Three children in Gaza injured every hour: Save the ....

Three children in Gaza injured every hour: Save ....

Three children in Gaza injured every hour: Save ....

Three children in Gaza injured every ....

Abbas extends state of emergency as ....