'Tobacco epidemic' is one of the greatest threats to public health: Momani

'Tobacco epidemic' is one of the greatest threats to public health: Momani 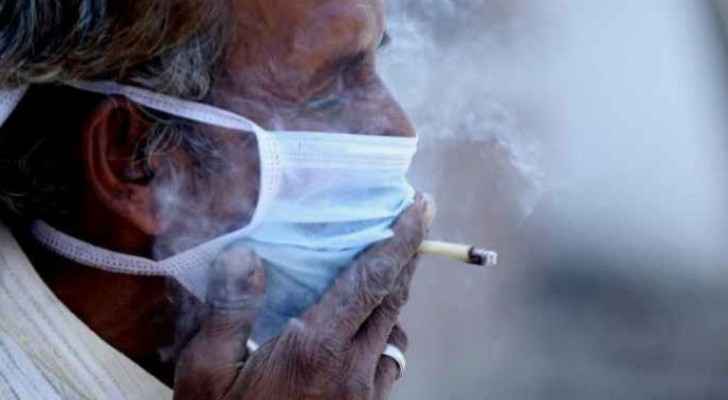 The 'tobacco epidemic' is one of the greatest threats to public health in history, said consultant and head of respiratory diseases at the Royal medical services (RMS) Jaafar al-Momani.

The RMS published an article on their official facebook page in which Momani wrote, tobacco kills more than eight million people every year across the world, seven million of which are smokers and 1.2 million are exposed to smoking, he added.

Momani said that all forms of tobacco are harmful and there is no safe level of exposure to it. Smoking cigarettes remains the most common type of tobacco worldwide. Other products include shisha, cigars, hand-rolled tobacco, pipe tobacco, bidis, kreteks and several other smokeless tobacco products.

He pointed out that the harm effects of smoking shisha are no less than those of cigarettes. However, users are often not aware of the health risks of smoking shisha. He said smokeless tobacco is strong, addictive and harmful to people's health. It contains many toxic and carcinogenic substances, which increase the risk of developing head, neck, throat, esophagus and oral cavity cancers, in addition to many other dental diseases.

More than 80 percent of the world's 1.3 billion smokers live in low to middle income countries, where the burden of illness and death from tobacco is at its highest. Tobacco use contributes to poverty by diverting household spending from basic needs to purchasing tobacco. He pointed out that the cost of tobacco use is huge, including health care costs for the treatment of diseases caused by tobacco.

Jordan has highest smoking rates in ....

JFDA, IOI seize tons of shisha molasses which was ....