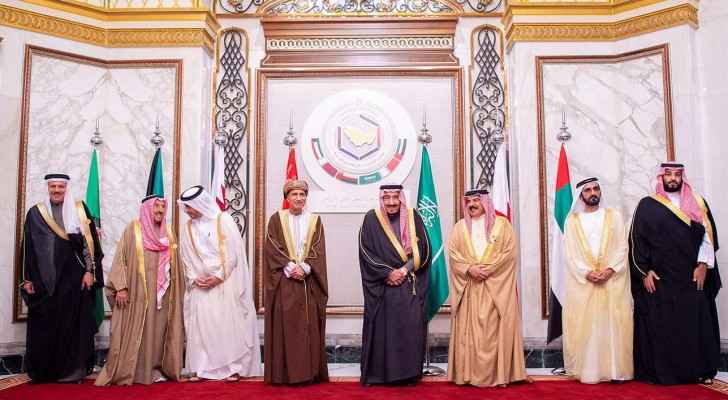 The leaders of the Gulf Cooperation Council (GCC) signed in Saudi Arabia Tuesday the Al-Ula statement, which Saudi Crown Prince Mohammed bin Salman said came "to affirm solidarity and stability" in the region.

Bin Salman had delivered a speech immediately before the signing, saying that the efforts of Kuwait and the United States had led "with the cooperation of all, to reach the Al-Ula declaration agreement that will be signed at this blessed summit, in which the Gulf, Arab and Islamic solidarity and stability were emphasized."

The news came hours after the Saudi-Qatari border reopened for the first time in three years.