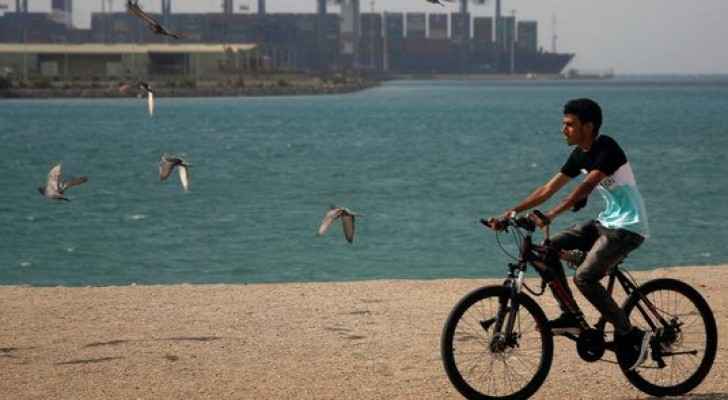 Saudi Arabia announced the reopening of the air, land and sea borders Sunday after a two week precautionary closure to combat the spread of the new COVID-19 mutation.

Dec. 21, Riyadh suspended flights and closed borders due to the emergence of the new strain of the virus. Two other Gulf states, Kuwait and the Sultanate of Oman, took similar measures and also reopened their borders in recent days.

The statement said that those coming from Britain and South Africa “and from any other country in which the new mutated type of the coronavirus is spread,” must spend at least 14 days outside these countries before arriving in Saudi Arabia and show proof of a negative PCR test.

Saudi citizens returning from these countries must also undergo a two-week quarantine and undergo tests.

The Kingdom had suspended flights and closed borders for about six months between March and September, after which it partially lifted the ban. The full lifting was due to take place at the beginning of 2021.