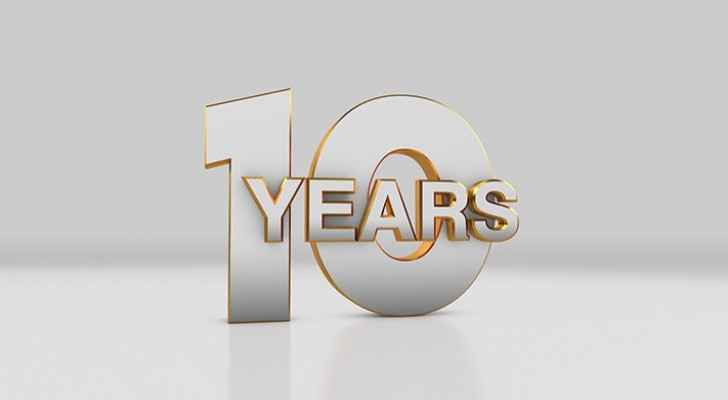 Roya TV will celebrate its tenth anniversary, as Roya was launched on Jan. 1, 2011. Since then, and based on opinion surveys, Roya has been a leader in the Jordanian TV broadcast industry. Roya will celebrate this joyous occasion on New Year’s Eve, to announce the beginning of a new decade.

The celebratory program will start Thursday (Dec. 31) at 10 PM and will include competitions, challenges and musical performances in the presence of Roya’s anchors, program presenters and esteemed guests.

One of the stars of Roya’s Jordan Star program will make an appearance at the event to add an additional sense of happiness and joy to the occasion. The celebration will kick off with a documentary showcasing Roya’s launch and details of the most prominent ideas that came about. Among these moments is choosing the name “Roya” and its mission statement. The film also showcases the tremendous effort made by Roya’'s pioneers, founders and employees behind the scenes.