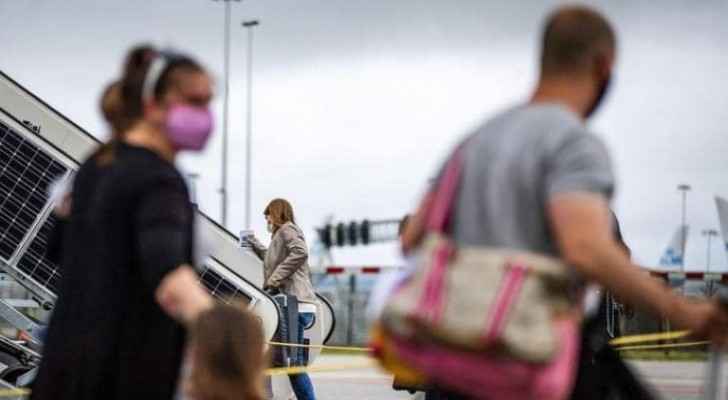 The Dutch authorities confirmed 11 cases of the new strain of coronavirus in the Netherlands, announced the National Institute of Public Health Monday.

Only one of the patients was linked to the United Kingdom. The institute said investigations are ongoing to determine the source of infection.

This came after the first case of the mutated variant was recorded earlier in December in the UK.

UK studies have shown that the new strain is more contagious but there is no evidence that it is more dangerous.

The Dutch government suspended all flights with Britain on December 20.

The Netherlands has recorded more than 710,600 cases since the beginning of the coronavirus crisis.