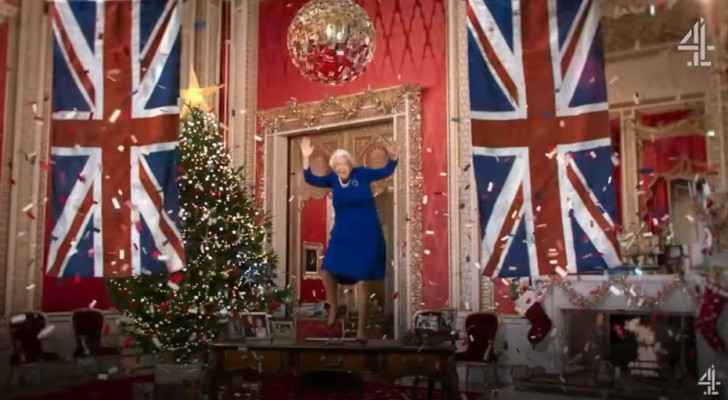 The 'deepfake' alternative Christmas Day speech aired by British TV station 'Channel 4' has sparked controversy and debate in the UK. The video was shared less than half an hour after the Queen's BBC broadcast of the annual address at 3pm.

The video was meant as a light-hearted alternative to the speech but ended up infuriated many across Britain. Some described it as 'disgusting' and 'mean spirited'.

The fabricated video included jokes about the toilet paper shortage at the beginning of the coronavirus crisis. Visual effects by Framestore studio, showed the Queen sharing remarks involving Prince Harry and Meghan, her husband the Duke of Edinburgh, UK Prime Minister Boris Johnson and the scandal of Duke of York.

Deepfake technology has become increasingly popular over the past few years.

Video Director William Bartlett said ”With Channel 4, we wanted to create a sequence that is hopefully entertaining enough that it will be seen by a lot of people and thereby spreads the very real message that images cannot always be trusted.”

Please be upstanding for an alternative Christmas message to round off this royally ridiculous year. #AltXmas pic.twitter.com/D2hYHgrTi9