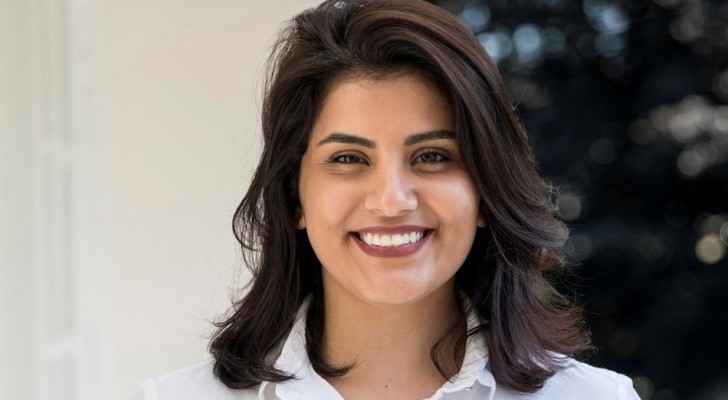 Saudi human rights defender Loujain Al-Hathloul appeared Thursday in a court specialized in combating terrorism, her family announced, to respond to accusations described by UN experts as "false" but that could lead to her imprisonment for many years.

Al-Hathloul's trial began in March 2019, nearly a year after she was arrested with other human rights activists, prior to the lifting of the ban on women driving cars in mid-2018, on the background of "communicating with foreign entities," according to local media.

Al-Hathloul was being tried before the Criminal Court, but it was later decided to transfer her case to the Specialized Criminal Court, which was established in 2008 to hear cases related to combating terrorism, including cases of political detainees.

Local pro-government media described Al-Hathloul and others as "traitors," while her family alleges that she was subjected to sexual harassment and torture while in detention, charges that the authorities vehemently deny.

The arrest of the activists shed light on the human rights record in the kingdom, which has faced severe international criticism after the murder of Saudi journalist Jamal Khashoggi in its consulate in Istanbul in 2018.

Al-Hathloul's appearance before the court comes two days after a Saudi court decided to imprison the Saudi-American doctor Walid Fitaihi to six years in prison, after he was accused of acquiring American citizenship without permission from the authorities and sympathizing with an unspecified terrorist organization.

"Jane's spirits are good, but her physical condition is still weak," said Alia Al-Hathloul, Loujain's sister, after her appearance in court.

Elizabeth Broderick, who heads the United Nations Group on Discrimination Against Women and Girls, said, "We are deeply concerned about what we heard that Loujain Al-Hathloul, who has been detained for more than two years on false charges, is now being tried before a court specializing in terrorism cases."

"We call once again on the Kingdom of Saudi Arabia to immediately release this human rights defender, who has greatly contributed to upholding women's rights," she added in a statement.

According to Saudi Foreign Minister Faisal bin Farhan Al Saud, the 31-year-old woman is accused of having been in contact with countries "hostile" to the kingdom and of passing on classified information. But her family says the Saudi government has not produced any concrete evidence to support the accusations.

Saudi Arabia to only allow vaccinated people into shopping ....

Saudi Arabia to only allow vaccinated ....

Thousands rally in support of Palestine ....