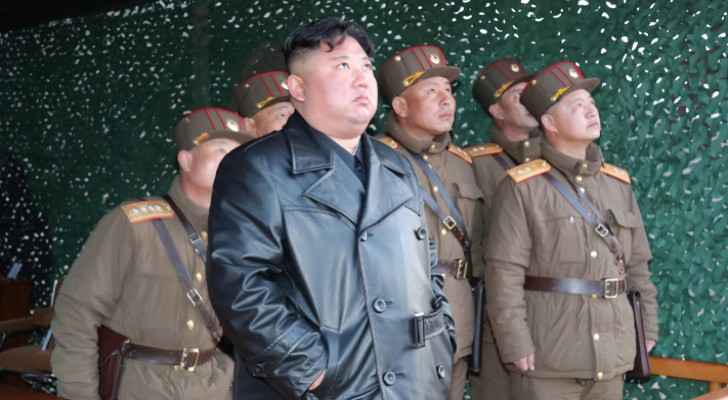 Despite reports that North Korea has recorded no COVID-19 infections during the past few months, Leader Kim Jong Un has cut ties with most Chinese traders in recent months in an attempt to prevent the pandemic from reaching his country.

In October, Beijing exported goods worth valued at only $253,000 to North Korea’s capital Pyongyang, a drop of almost 99 percent from September.

North Korea has no other significant importers, with China being its largest trading partner, and the economic lifeline of Kim’s regime.

Before the United Nations imposed sanctions on the country in 2016 and 2017 as punishment for their nuclear weapons program, Beijing was responsible for more than 90 percent of Pyongyang's foreign trade.

This may starve the country’s food and fuel supply, exposing the population to nationwide hunger.

There was no public acknowledgement from North Korea for the drop in Chinese trade, but the pandemic is likely the explanation, reported CNN.

Through official North Korean media Sunday, it was announced that authorities are taking new, more stringent measures to combat the epidemic, including increasing the number of point guards at border crossings and tightening the rules of maritime entry in coastal areas. Authorities were instructed to “incinerate seaborne rubbish."

North Korea denies any new coronavirus cases, but many experts question the validity of this claim. It is difficult to find real news in Pyongyang due to the severe restrictions imposed by the Kim regime.

Allegedly, Kim had two people executed for coronavirus crimes, including the execution of a customs official for failing to handle important goods appropriately amid the COVID-19 outbreak, said South Korean lawmaker Ha Tae-kyung who obtained this information, after North Korea’s National Intelligence Agency gave a closed briefing to lawmakers on the their response to the epidemic.