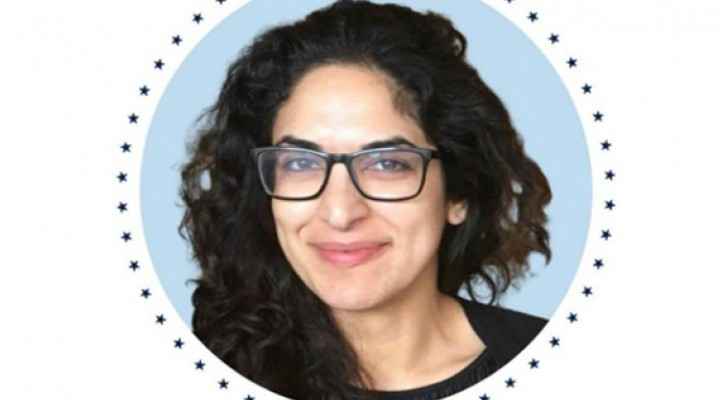 “The American people are eager for our Administration to get to work, and today’s appointees will help advance our agenda and ensure every American has a fair shot,” said Biden.

“In a Biden administration, we will have an open door to the Hill and this team will make sure their views are always represented in the White House.”

According to Build Back Better, the Arab American currently serves as a volunteer on the Biden-Harris Transition Team. She also serves as the Deputy Chief of Staff and Floor Director to the Senate Democratic Whip, Senator Richard Durbin.

“Reema began as a law school intern in my office fourteen years ago and progressed to become one of the most respected staffers on the Hill," said Durbin. "She is smart, trusted and has the respect of members and staff on both sides of the aisle."

Dodin previously served as Senator Durbin's Floor Counsel, Research Director and as an aide to his Judiciary Subcommittee on Human Rights and the Law. She also served as a volunteer voter-protection counsel on a number of campaigns, including the Obama for America campaign.

She is a Truman National Security Fellow, a New Leaders Council Fellow, an Aspen Socrates alum, a former term member of the Council on Foreign Relations, and a member of the Jenkins Hill Society – a consortium of women in politics supporting female politicians.

Joe Biden will not prevent settlements in the West Bank: ....

Joe Biden will not prevent settlements in the ....

Joe Biden will not prevent settlements in the ....

Joe Biden will not prevent settlements ....