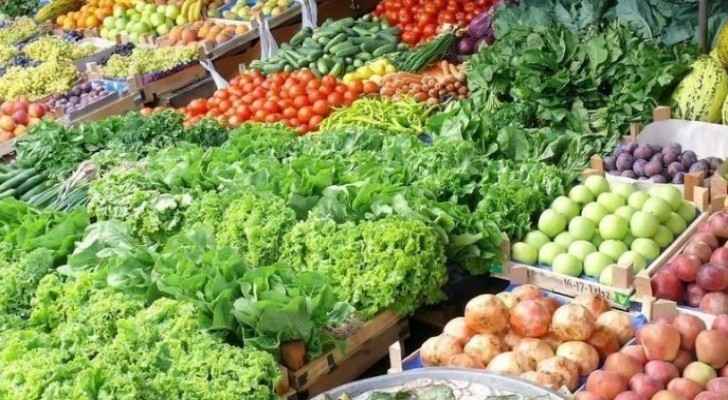 A total of 93 official warnings were issued for non-compliance with price caps for fruits and vegetables, announced the Ministry of Industry, Trade and Supply Wednesday.

The Ministry received a total of 125 complaints and declared that legal measures will be taken against those who do not comply. Barmawi confirmed that price caps are still ongoing and the decision to remove restrictions depends on the changes that effect the fresh produce market.