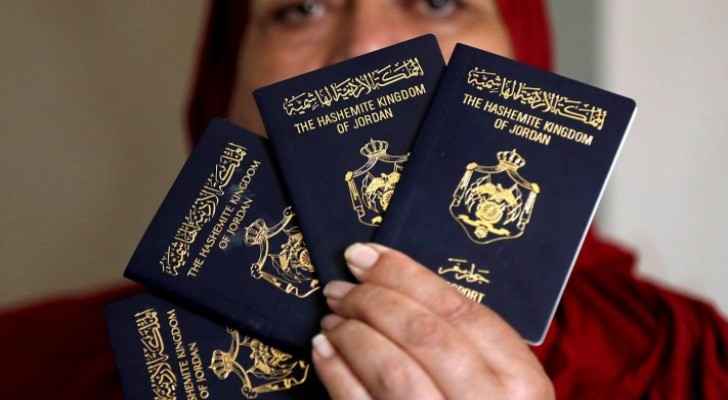 The Director General of the Civil Status and Passports Department (CSPD) in Palestine, Fahed Al-Omoush said Tuesday that, in coordination with the Supreme Judge Department and the Jordan Post Company, the CSPD will resume accepting applications for passport renewal for Jerusalemites through the Sharia court in Jerusalem next week.

Al-Omoush stated that Jerusalemites should send in passport applications, accompanied by all the required identification documents, in accordance with the previously followed legal procedures.

He said the department has renewed 8070 Jerusalemite passports since the CSPD began the service.