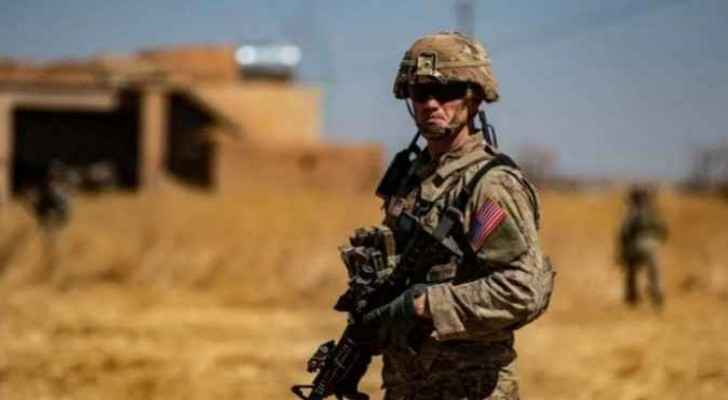 According to a report published by Motherboard magazine Monday, the US military is actively buying location data and other information from a variety of applications, including popular Muslim prayer and dating apps.

The most popular app data was purchased from was Muslim Pro, which has nearly 160 million downloads worldwide. The app is used to remind downloaders of daily prayers, in addition to supplying Quran readings.

MuslimPro is but one of millions of apps that sells data to third parties, but serves as a primary example of the shades of grey that exsist within application privacy laws, when the third party or contracter is could be a government organization.

The US military, which has previously used user location data to target drone strikes, confirmed Motherboard's report Monday, saying, "Our access to the software is used to support Special Operations Forces mission requirements overseas... we strictly adhere to established procedures and policies for protecting the privacy, civil liberties, constitutional and legal rights of American citizens."

Several prominent American Muslim figures have since taken to social media to urge fellow Muslims to delete the app.

Palestinian-American activist Linda Sarsour retweeted a message stating, "As tech continues to power the US military & global Islamophobia, our fights against tech must be anti-imperialist."

MuslimPro, which is Singapore-based, has denied selling personal data to the US military.

Said Miss Zahariah Jupary, Muslim Pro's head of community, ""This is incorrect and untrue. The protection and respect of the privacy of our users is Muslim Pro's utmost priority."

TikTok remains suspended in Jordan for sixth day in row

TikTok remains suspended in Jordan for ....