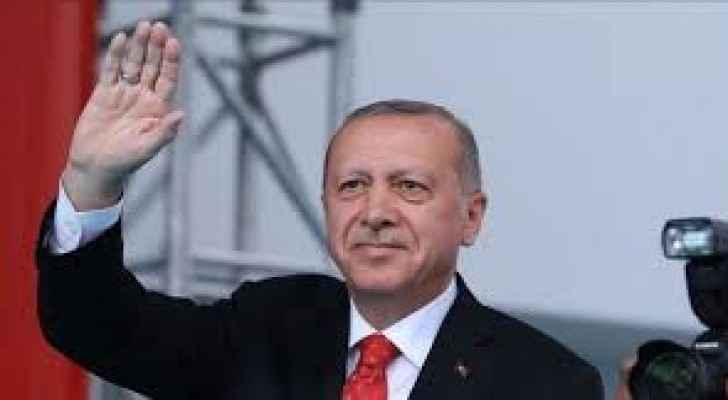 The European Court of Human Rights condemned Turkey for the provisional imprisonment of ten journalists from the opposition newspaper "Cemuriyet" in 2016, on suspicion of "promoting" organizations classified by the Turkish authorities as "terrorists."

The court, based in Strasbourg, considered in its decision that "the temporary detention imposed on the complainants in the context of criminal proceedings against their rights ... constitutes interference in the exercise of their right to freedom of expression." One of the complainants was detained temporarily in November 2016 and was only released in April 2018.

They were arrested and imprisoned temporarily, months after the failed coup in July 2016 against President Recep Tayyip Erdogan, due to “the editorial approach that Cumhuriyet newspaper adopts in its articles and social media sites critical of some government policies,” as the court stated in the statement.

The court added that to justify their arrest, the Turkish judiciary considered at the time that "there are strong suspicions that those concerned were responsible for the permanent activities of Cumhuriyet newspaper aimed at propaganda and promoting terrorist organizations."

They were accused of promoting the Kurdistan Workers' Party (PKK), or the network of preacher Fethullah Gulen, whom Ankara accuses of plotting the failed coup in 2016.

The court added that their temporary arrest and imprisonment "is based on pure suspicions and not on realistic reasons."

She explained that "the interventions for which the plaintiffs were held criminally responsible relate to public discussions about known facts and events" and do not involve "any support or promotion of the use of violence in the political field."

And it went on to say that "there is no evidence to prove the possible intention of the complainants to contribute to the unlawful goals of terrorist organizations, including resorting to violence and intimidation for political purposes."

Turkey will be required to pay 16,000 euros for each journalist for the moral damage they have suffered. The country ranks 157th out of 180 on the Reporters Without Borders list for freedom of expression for the year 2019.