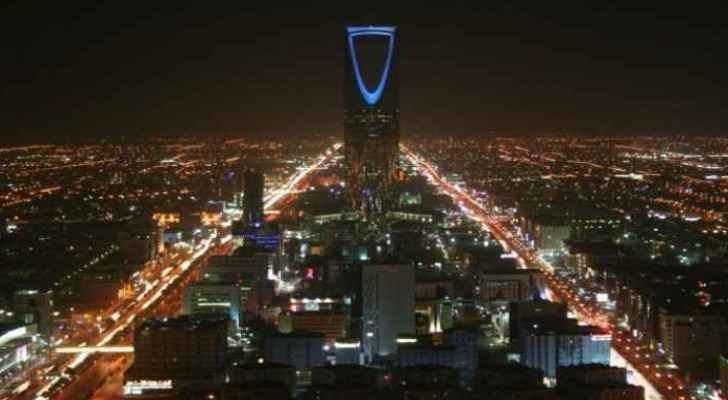 In a petition published Wednesday, 45 US politicians urged President Donald Trump's administration to boycott the G20 summit in Riyadh in late November unless the kingdom immediately takes action to improve its human rights record.

This news comes after a petition was signed by 65 European deputies calling on the European Union not to participate in the Riyadh summit, which will be held virtually on November 21 and 22, alleging that "gross violations of human rights are being committed" in the Kingdom.

In their letter to Secretary of State Mike Pompeo, the 45 members of the US Congress said that "as a world leader in democracy and a promoter of human rights, our government must demand fundamental changes to Saudi Arabia's poor record" on human rights.

Neither the US administration nor the Saudi government immediately commented on the invitation of these parliamentarians.

Saudi Arabia is the first Arab country to host the G20 summit and plans to present the Kingdom's modernization plan, drawn up by Crown Prince Mohammed bin Salman. But the Covid-19 pandemic has undermined those hopes, as it has become impossible to hold a summit with in-person.

In response to the petitions, Riyadh Wednesday launched a two-day virtual conference called "Women’s Communication Group 20" aimed at promoting women's rights and gender equality, an issue for which the kingdom is heavily criticized.

The Saudi monarch, King Salman bin Abdulaziz, said in a speech to the conference delivered on his behalf by the Minister of Trade Majed Al-Qasabi that "the presidency of the Kingdom of Saudi Arabia of the G20 has paid special attention to discussing policies related to women."

The Saudi monarch added that “the Kingdom embarked on an unprecedented reform journey, with the testimony of the international community, to empower women and support their participation in national development,” noting that his country “is proud of the distinguished work of the Women’s Communication Group 20 through its various tracks and welcomes the group’s recommendations in this area that are appropriate. Its holistic approach to empowering women.”