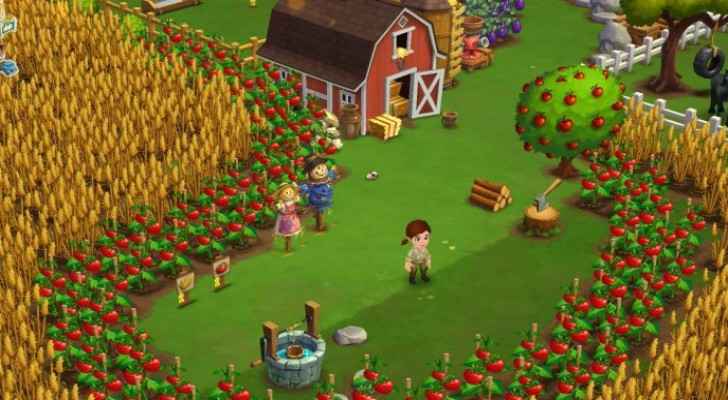 FarmVille will leave Facebook by the end of the year, announced the American social game developer, Zynga, on Monday.

The announcement was made after Facebook declared it would stop supporting games that run on Adobe Flash Player as of January 1, 2021.

The payment system will be deactivated on November 17, 2020.

The decision followed Adobe’s announcement to stop the distributing and updating Flash Player.

"We're aware that many of you have been with us since the very beginning, helping to build an incredible global community of players over the years who've enjoyed this game just as much as we have," said Zynga.

Farmville was launched in 2009 attracting millions of players across the world and two other versions of the game have been released since.

US military buying location data from ....