Details from wife of man who died from food poisoning

Details from wife of man who died from food poisoning 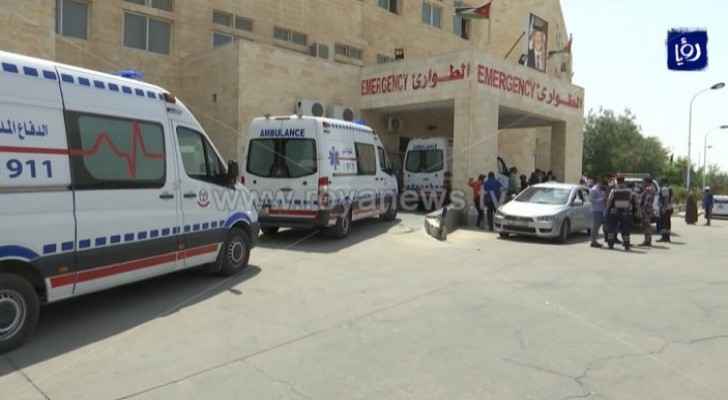 The 42-year-old man who died as a result of the first mass food poisoning incident in Ain al-Basha had bought one shawarma meal for the family, his wife told Roya on Monday.

After eating the meal her husband and daughter suffered stomach aches and vomiting.

The man was taken to the hospital where he found many others were also seeking treatment after eating from the same restaurant.

The deceased was transferred to a health centre in Ain al-Basha for treatment but his health deteriorated.

After being turned away from Baqaa hospital due to a lack of available hospital beds, he went to Salt Hospital, where he was given medication to last two days, before going home.

After his health deteriorated further, he returned to the hospital where he fell unconscious and died the following morning.

Their daughter will be discharged from the Intensive Care Unit and transferred to a normal room on Monday.

His wife will be discharged from the hospital on Monday as well.

I will not be comfortable until everyone has been ....

I will not be comfortable until everyone has ....

I will not be comfortable until everyone has ....

I will not be comfortable until ....