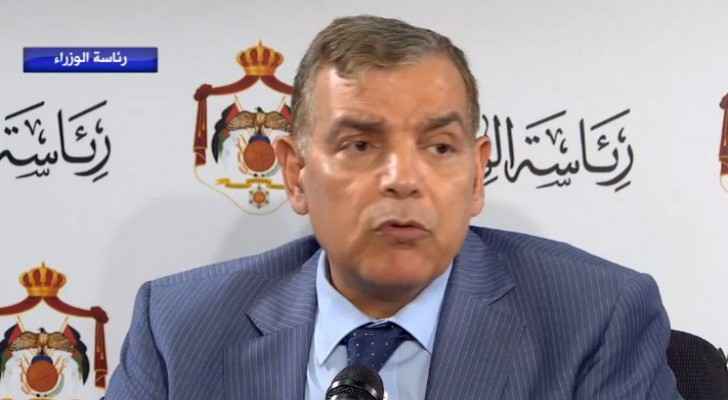 A total of 826 cases fell ill as a result of the food poisoning incident, announced the Minister of Health, Saad Jaber, during a press conference on Wednesday.

Jaber said 438 cases were hospitalised, 117 of which were discharged and 321 patients are still being treated.

Four patients are currently in the intensive care unit and the rest are in stable condition.

Laboratory tests proved the drinking water in Baqaa camp is safe for human consumption and free from harmful bacteria, he added.

An investigation committee has been formed and all those who were negligent will be held accountable.