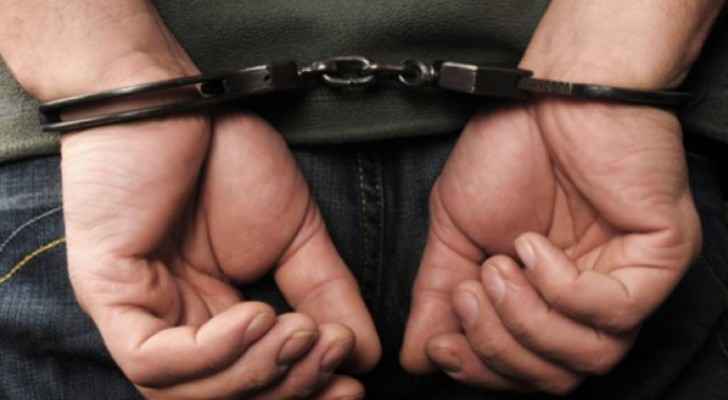 Three people have been arrested in relation to the food poisoning of more than 700 people in Baqaa after they ate discounted Shawarma meals.

The restaurant owner, restaurant manager and meals manager were all arrested after eight complaints were submitted to the public prosecutor’s office.

The charges included causing harm as well as using counterfeit ingredients and food products that are not suitable for human consumption.

A three-year-old boy died as a result of the poisoning. The Public Prosecution is awaiting the results of the boy’s autopsy, which is expected to be issued within the next 48 hours.

A source from the Forensic Medicine Department (FMD) told Roya the victim suffered from respiratory and circulatory failure.

No additional buildings isolated in ....