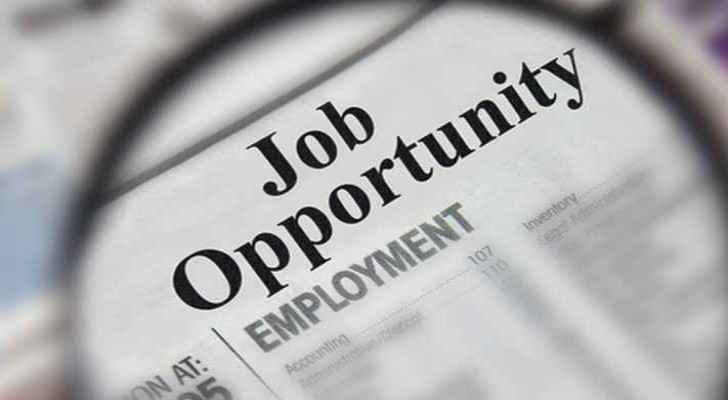 Unemployment in Jordan could exceed 30% by the end of the year, a labour researcher has warned.

The threat is a critical one for the Kingdom, Mahmoud Al-Hiyari said during Roya’s Donya Ya Donya, pointing out the unemployment rate was high at 19.3% even before the COVID-19 crisis.

According to a study by the Phenix Center for Economics & Informatics Studies, an additional 9% of workers have left the labour market.

The impact of rising unemployment has led to an increase in crime and suicide, social violence and desperation among Jordan’s youth, he said.

Al-Hiyari said the most concerning aspect was that the Jordanian economy previously provided 48,000 job opportunities each year. However, today’s opportunities are just a fraction of that number. There are also the 40,000 university graduates who are unlikely to find work, he said.

High school graduates will not get the opportunity to enter universities or vocational training centers, and some have not even been able to graduate from school, he added.

Al-Hiyari expects thousands of Jordanians working abroad will return with no savings to launch their own businesses and will face challenges finding jobs when they arrive back in the country.

He proposes the government, Social Security Corporation and the private sector, strengthen social protection, tackle the issue of unemployment and fund a programme to support young Jordanian entrepreneurs.

The agricultural sector has proven to be a safe haven in difficult circumstances, because of its role in protecting the food security of Jordanians during the coronavirus crisis, making it a government priority.

Al-Hiyari also said employing Jordanian citizens rather than expatriates in the agricultural sector would help in this situation.