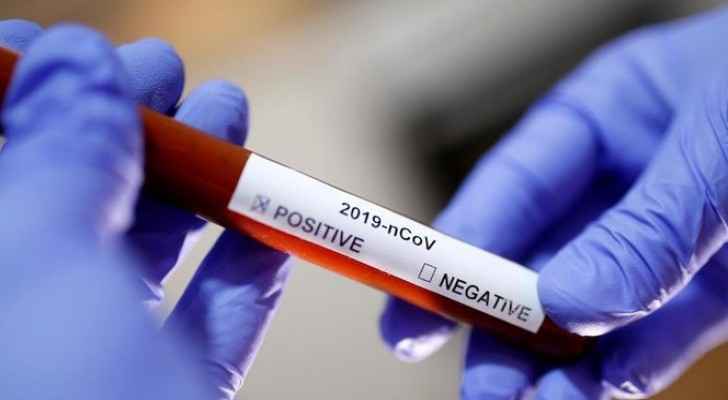 Jordan has confirmed three new coronavirus cases today, bringing the total number of cases since the beginning of the crisis to 1,150, according to a statement issued by the government and the Ministry of Health.

The new cases are three truck drivers who were tested at the Al-Omari Border Crossing, including a Jordanian citizen and two others of Arab nationalities.

According to the statement, six recovery cases were reported today at Prince Hamzah Hospital.

A total of 6,650 random tests were conducted today, bringing the total number of tests conducted since the beginning of the crisis to 415,385.