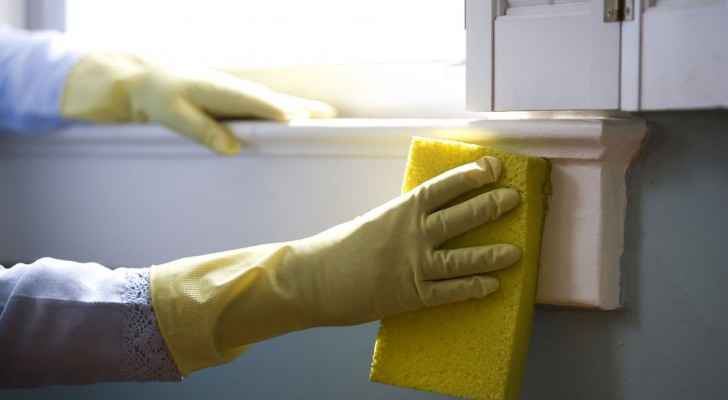 Employers of domestic workers are set to receive increased protection following the cabinet’s approval to update laws on Tuesday, June 23, but a local NGO has highlighted a gap when it comes to workers’ rights.

The revised laws, made as part of the non-Jordanian domestic worker recruitment strategy 2020, aim to address runaways and refusals to work – the two biggest issues.

Employers will now be entitled to a full refund from recruitment agencies of domestic workers within 14 days, or a replacement worker at no additional costs if an issue arises within the first 90 days.

Previously, employers had between one and three months to raise concerns relating to their workers, depending on the issue.

Insurance companies are also obligated to compensate employers for the remainder of the contract if no replacement is found.

Additionally, recruitment agencies must now partner with licensed bodies from the country of origin in order to bring in workers. Partners must sign official agreements to ensure they operate in accordance with the law.

"[The law] aims to address many of the previous issues that affected the rights of citizens and the sector in general, including runaways, refusal of work and setting up a mechanism to liquidate the value of Kafala (sponsorship) for the violating agencies and the cost of relocating workers in the Kingdom, from one home to another,” said the Minister of Labour, Nidal Al-Batayneh.

No amendments were made to domestic workers’ protection, despite hundreds of rights violation complaints made to Tamkeen for Legal Aid and Human Rights across Jordan throughout 2019.

A report issued by the organisation earlier this month revealed the most common violations were the confiscation of passports, failure to pay wages and denial of official holidays.

“Unfortunately, slavery is still an issue, many employees deal with domestic workers with a sense ownership, even though the law clearly states that they are entitled to leave the house and get a day off,” said Kalash.

She said reasons for runaways or refusals to work can be a result of employers showing a lack of patience while their employees adjust to the new environment, weather and food. But Kalash also said failing to pay salaries is a factor.

Kalash hopes introductory meetings between the employer and worker before employment commences will be implemented through Tamkeen to combat these issues. Kalash also pointed out no safe houses have been established for domestic workers who face problems with their employers, despite an amendment to the law in 2015 stipulating this.

“On the other hand, there are a number of workers who come into the country with the intension of running away. They escape to live with someone they know or to work independently, but their only way to enter the country is under someone’s name as an employer,” she said.

The latest amendments mean employers have been granted the right to recruit a replacement worker twice within the first eight months. They can also request a refund, whether or not the worker has entered the Kingdom, within 60 days after cancelling the visa if no one has entered the country under their name.

If the worker has not entered Jordan within two months after signing the contract, the agency must cancel the visa and provide the employer with a full refund within three days.

Recruitment agencies are now required to deport workers if pregnant, have a contagious disease or prove to be incompetent in the first 90 days after arrival. This must happen within one week after a medical report has been issued at no extra cost to employers.

Recruitment agencies are now required to be a single institution under one name or a registered Jordanian company. They must also provide an annual bank guarantee of JD 60,000. An additional JD 20,000 is required to be added to the guarantee for every additional office or partnership if it is owned by a first-degree relative.