Criminal suspicion behind death of Jordanian brothers in Northern Cyprus

A photo of the brothers taken from social media 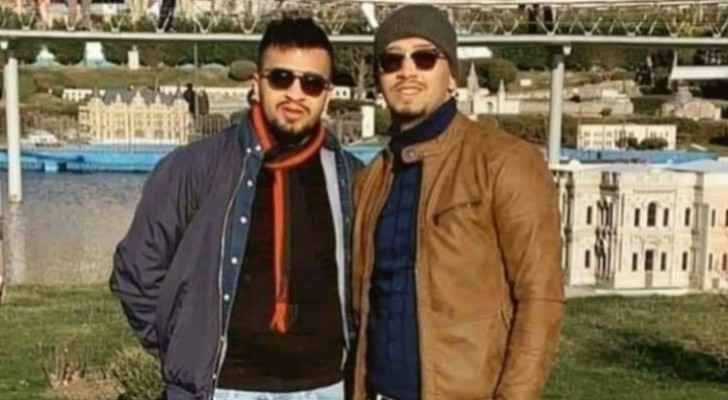 The young men were found dead in their apartment by the Turkish authorities on June 5. The family of the deceased then addressed the Ministry of Foreign Affairs and Expatriates to transport the bodies and determine the cause of death.

Results of the autopsy raised concerns of possible criminal causes of death, as reported by the National Center of Forensic Medicine Director, Dr. Adnan Abbas.

Abbas told Roya that the autopsy was carried out by a tripartite commission, which he led himself and includes the Director of Al-Bashir Hospital, Dr. Mahmoud Zureikat, and the Assistant Director of the National Center for Forensic Medicine, Dr. Omar Al-Khatib.

During the autopsy, signs of physical violence, suffocation and bruises were discovered. The committee requested official medical reports from Northern Cyprus and the FMD will be submitting a detailed report on the autopsy to the relevant authorities to proceed with the investigation procedures.

A friend of the deceased, who is also close to their family currently residing in Dubai, mentioned that Muhammad had already gotten his first university degree from the University of Sharjah. He was supposed to graduate with a Master’s degree in Industrial Engineering from the University of Northern Cyprus next week and return to Dubai without Nasser, who is still in second year of university.