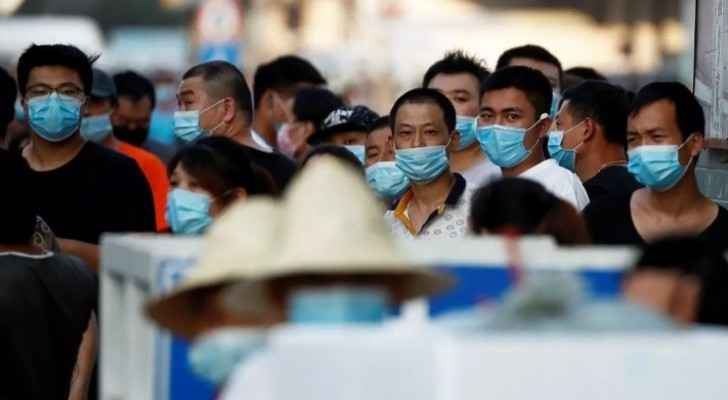 Beijing reported a drop in the number of COVID-19 cases on Wednesday, June 17, while the country closed its borders to foreign travelers to contain the second outbreak of the virus.

Health official announced on Wednesday that during the past 24 hours, the Chinese capital recorded 31 new cases of the emerging coronavirus. With this result, the total number of new confirmed cases in Beijing during the past six days rises to 137, the worst reoccurrence of the disease in Beijing since early February.

The city has increased its ability to carry out laboratory tests to more than 90,000 exams per day.

The resurgence of the epidemic in Beijing, which is believed to have started from the Xinfadi wholesale food center in the capital, a market that is much larger than the Wuhan seafood market from where the virus previously spread. This caused panic after China managed to control the epidemic by conducting extensive checks and imposing closures earlier in the year.

In recent months, China has eased most of its measures to contain the virus, while the government considered it victorious over the epidemic that appeared in the central city of Wuhan late last year.

Outside Beijing, 13 new infections were recorded in all parts of mainland China during the past 24 hours, including 11 among foreigners.