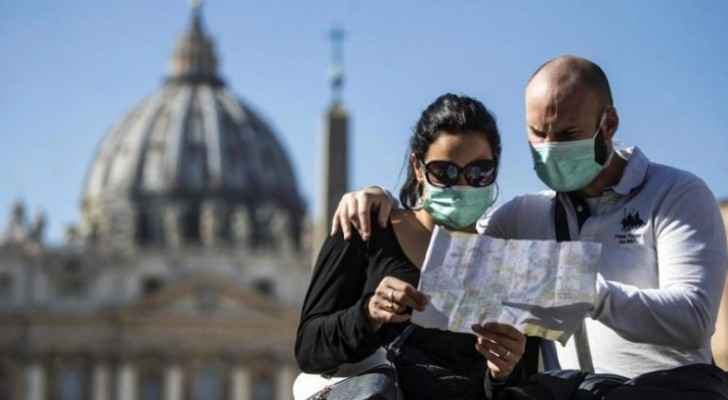 Europe is taking a huge step forward by opening its borders and easing travel restrictions to neighboring countries after three months of the pandemic’s lockdown, while maintaining some precautionary measures.

Belgium, France, Germany and Greece were among those lifting border restrictions on Monday, June 15, while Spain experimented with a pilot project that saw a planeload of German tourists fly into the Balearic islands, according to Euronews.

European Home Affairs Commissioner Ylva Johansson had earlier said, "You should open up as soon as possible," and explained that the European Centre for Disease Control had said internal borders was "not an effective way of dealing with the pandemic now".

Some countries like Spain will reopen on June 21 and will continue to follow the precautionary measures and other sets of restrictions elsewhere, and the adoption of new methods. Other countries including Italy have already reopened their borders, since June 3.

The 22 members of the European Union, in addition to Iceland, Liechtenstein, Norway, and Switzerland operate border-free crossings, but most of them have remained closed for three months with the exception of goods and personnel operating in vital sectors, which affected the travel and tourism industry in Europe.

In other countries, the right to travel depends on the current place of residence and the intended destination.

Fears of domestic violence rise as millions confined over ....

Fears of domestic violence rise as ....