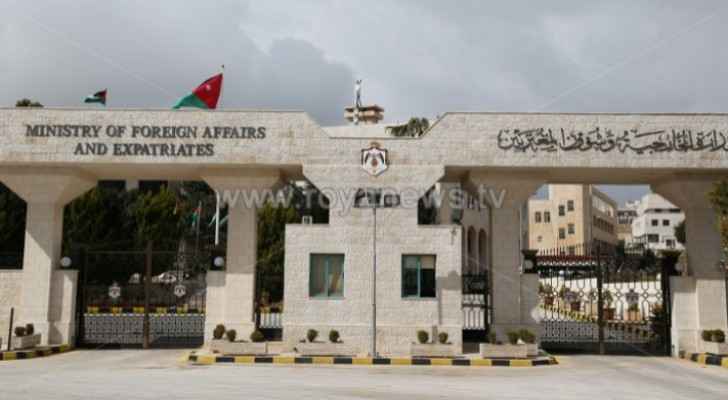 The Ministry of Foreign Affairs and Expatriates has condemned today the terrorist attack that occurred on Sunday, June14, in Diyala governorate, Iraq, that killed dozens of people and left many others with injuries.

The Ministry has strongly condemned this terrorist act and rejected all forms of blind violence and terrorism that aim to destabilize security, disturb safety and country stability.

It confirmed Jordan's firm stance against all violence and terrorist forms that target everyone without distinction, in addition to its solidarity with Iraq Republic.

Sincere condolences were extended by the Ministry to the victims' families, wishing a quick recovery for the wounded persons.