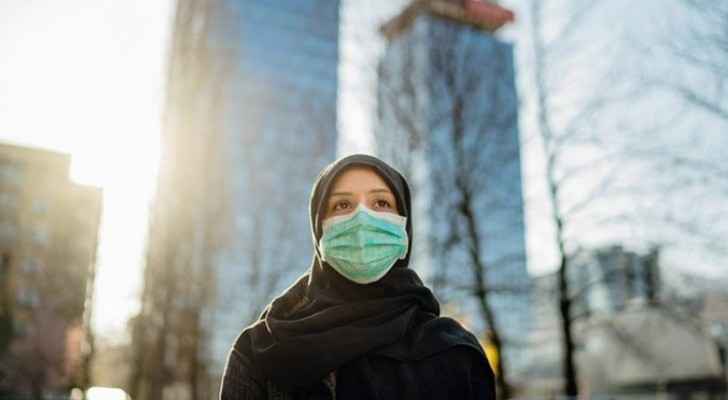 Jordan has confirmed 11 new coronavirus cases today, bringing the total number of cases since the beginning of the crisis to 795, according to a statement issued by the government and the Ministry of Health.

- Nine truck drivers who were tested at the Al-Omari Border Crossing, including three Jordanian citizens and six non-Jordanian nationals who were sent back to their home countries.

- A person who had direct contact with an infected citizen in Amman.

- A Jordanian citizen who has recently returned from Kazakhstan and was quarantined in a hotel.

According to the statement, 15 recovery cases were reported today, including 10 at Prince Hamzah Hospital and five at Queen Alia Military Hospital.

A total of 4,090 random tests were conducted today, bringing the total number of tests conducted since the beginning of the crisis to 217,905.

As the government started to implement the plan of reopening sectors today, the Ministry of Health stresses the need to adhere to safety and prevention instructions, by maintaining a social distance and wearing safety tools, including gloves and face masks.

You can check the government's plan here.